What are the best Chinese sommeliers 2017 and 2018 doing at Tourteau Chollet?

This Thursday, October 24, two champions of the “China’s Best Sommelier Competition of French Wine” were at Tourteau Chollet to visit the wonderful property of Arbanats.

Fengyuan Wang (King) winner of the 2017 edition, is recognized for having won many sommelier competitions in China during the last 3 years. Despite his young age, he has been for two years the chief sommelier of the luxurious JingAn Shangri-la Hotel in Shanghai (photos below) and the House of Roosevelt .

Yingxia Hu (Cassie), the 29-year-old winner of the 2018 award, is a sommelier at the Chengdu Temple House. She has also been a finalist in many sommelier competitions in China over the last two years.

Arrived in France at the beginning of the week, these two renowned sommeliers never stop stringing the tasting of the greatest Bordeaux wines. Through the Grand Cercle des Vins de Bordeaux, they decided to stop at Château Tourteau Chollet where Sébastien Labails was able to present them the assets of this unclassifiable cru des Graves.

In the tasting room of the barrel cellar, they were able to taste 36 of the many castles on the left bank of the Grand Cercle. It is in a relaxed but studious atmosphere that our two young sommeliers have been able to improve their knowledge of Bordeaux wines. 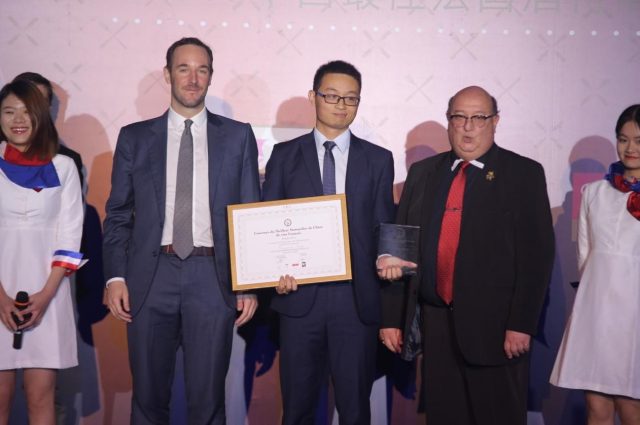 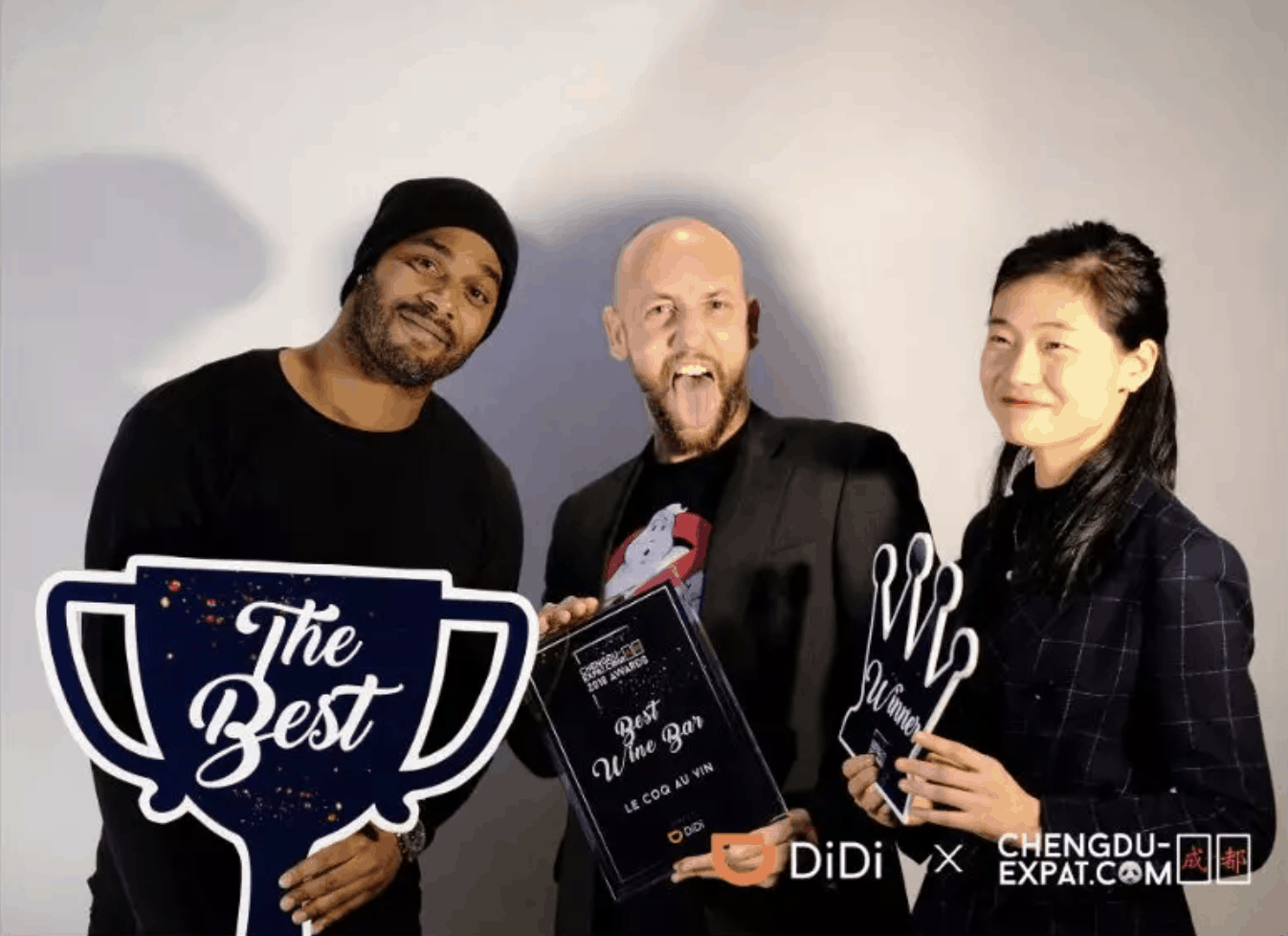